Information resources and research tips on the November 2020 Elections. 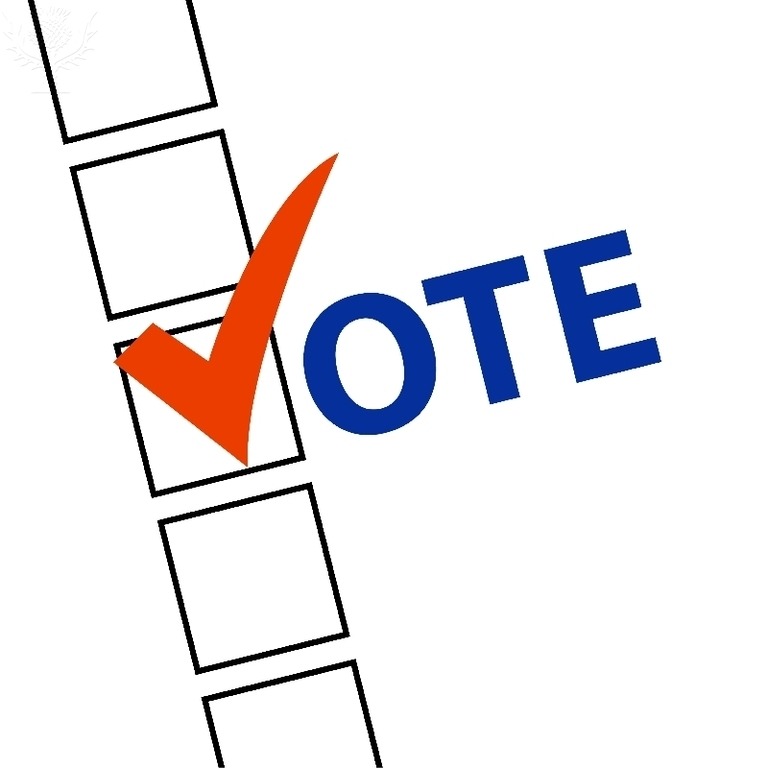 1776: 1 VOTE   adopted the Declaration of Independence in Philadelphia

​1800: 1 VOTE   made Thomas Jefferson president instead of Aaron Burr

​1850: 1 VOTE   admitted California and Oregon into the United States

1960: 1 VOTE   changed in each precinct would have defeated John Kennedy

Voting in the United States is relatively simple and easy, for more information, check these links.

If you are a US citizen who will be 18 years old by the November 8, 2016, you can register to vote online here!

What else do I vote for?

It isn't just the president you vote for. Here are other issues and candidates that will be on the ballot this election day.

Use the links below to confirm your voter registration and find out where you go to vote on election day.

Out of town on election day?

Won't be in town for the national election? Vote absentee!