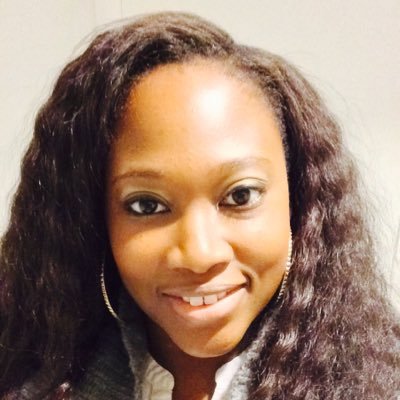 "These stories feature Muslim children and teens who suceed despite feeling excluded and misunderstood, weave magic, mystery and fantasy into multicultural tales, who show you the humanity of children living as refugees and who find love, friends and healing despite fear, racism, and prejudices"  KITAAB WORLD ( https://kitaabworld.com/blogs/news/counter-islamophobia-through-stories-muslim-kids-as-heroes )